GM selected the ARIV back in late 2018, after a crowdsourcing a name through a $10,000 competition. The ARIV – which is pronounced “arrive” – is (or more accurately, was) sold in two models: a compact e-bike as standard (the ARĪV Meld) and a foldable version (the ARĪV Merge).

Designed and built at GM facilities in Michigan and Ontario, the product was nevertheless marketed aggressively at the European sector. Initial pre-ordering was limited to customers in Germany, Belgium and the Netherlands “due to the popularity of lithium-ion battery-powered eBikes in those markets.”

While GM has not been too candid about the reasons behind the collapse of the e-bike experiment, widespread speculation exists that it may tie into relatively high entry-point costs, as well as a slump in general consumer spending in the wake of the COVID-19 outbreak.

In Belgium and the Netherlands, the ARIV Meld was priced at €2,800. The foldable ARIV Merge, on the other hand was priced at €3,400. The price tags in Germany were similar (if slightly lower).

As GM’s director of global innovation Brian Tossan told US media outlet The Verge this week, the company believes that its foray into what it calls the “micromobility” sector may serve to inform similar ventures carried out in the future. “ ARIV has generated significant insights about micromobility for General Motors, and we plan to use those insights to benefit future innovation,” said Tossan.

The news comes as a major setback for advocates of green transportation. Yet while GM may have pulled the product from market, other manufacturers have doubled down on e-bike offerings this year. Currently, vendors offering e-bike variants include Jeep, BMW, Skoda, and Spanish automaker Seat. 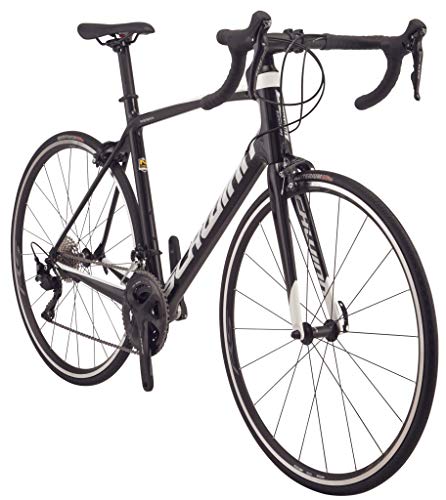 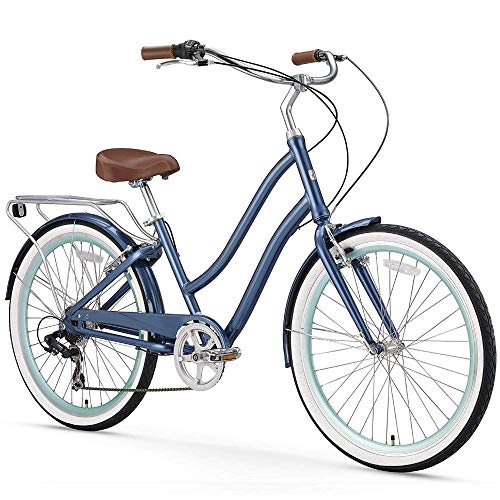 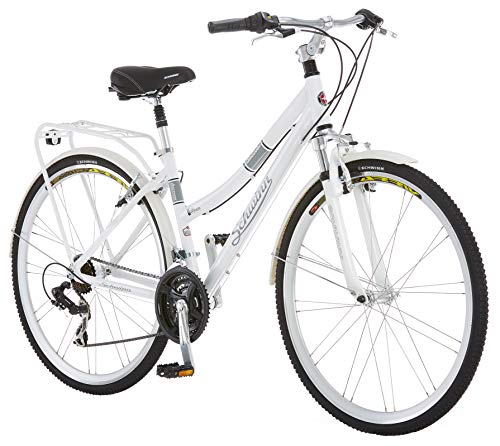 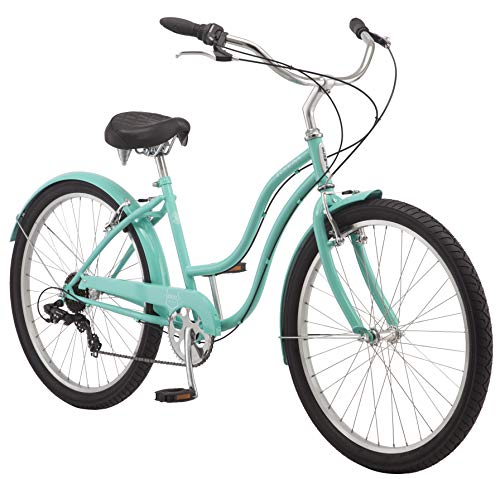 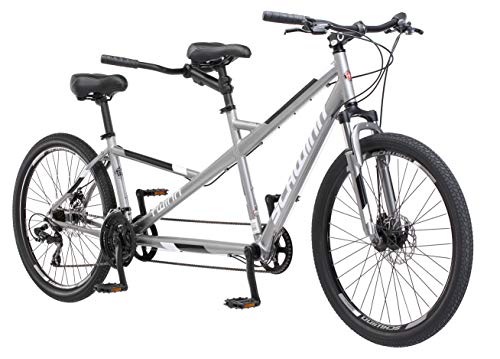 $879.99
Mongoose
Recent Posts
About Us
Welcome to BicyclesOutback.net! This site’s purpose is to assist customers in finding the best price for a variety of biking products. Comparison shop & save on costs for the bike you want!