Home » Cycling News » Is It Ever Safe To Bike Without A Helmet?
Cycling NewsBlog

Is It Ever Safe To Bike Without A Helmet?

The short answer to whether or not it is ever safe to ride a bicycle without a helmet is no! The fact that you are in motion and have less ability to break your fall, the likelihood of not getting hurt is greatly diminished on a bicycle.

Many skeptics will trivialize the situation by arguing that people trip and fall pretty often, yet they don’t have to wear a helmet around every day.

However, while that is true, the rate of injury from a bicycle fall far supersedes tripping while walking. This doesn’t mean that one should become scared of riding bikes, especially since it has many health benefits.

Why You Should Wear A Helmet

If you live in a city or you’re traveling on a major thoroughfare, wearing a helmet is vital, especially since seventy-one percent of bicycle fatalities occur in urban areas. Another 58 percent happen at intersections.

A warning and a fine can be imposed if you do not use a bike helmet. However, the only incentive to don a bike helmet is really to secure your head and should not be to avoid paying a fine.

Wearing a bike helmet decreases the risk of severe head injury by around 70 percent, according to studies. That figure is impressive, but here’s why avoiding head trauma is so significant.

The Importance of Avoiding Head Trauma

Mild TBI symptoms include a brief unconsciousness, headaches, nausea, lightheadedness, and memory problems. These symptoms, though disturbing, generally fade off on their own through relaxation.

Medium and severe TBI, on the other hand, are often accompanied by long-term effects. Unconsciousness and coma, difficulty speaking or slurred speech, loss of balance, anxiety, and seizures are some of the more extreme symptoms.

TBI at these levels can cause damaging, long-term, and even irreversible changes in cognition. Even if you regain consciousness, you can face language and literacy challenges, communication issues, changes in behavior, emotional issues, and even neurological dysfunction.

In the event of a bike crash, not wearing a helmet increases the risk of further head injuries. These injuries can be minor or significant, and they can last a long time.

Not every traumatic brain injury caused by a bicycle accident could be avoided using a helmet, but statistics show that most could have and can be avoided.

Isn’t it worth your life and well-being to put on a helmet? Isn’t your child’s safety so vital to you that you make them wear a helmet every time they ride a bike.

Finally, based on statistics, unless you’re planning to ride at five miles per hour all the time, there is never a safe time to not wear a helmet. This is especially so for children under age 16 in most states. While it’s your choice, consider the pain and suffering that you can prevent by having fun or exercising and staying safe while doing so. 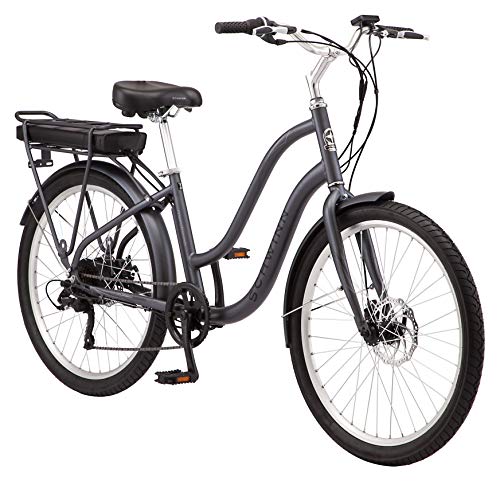 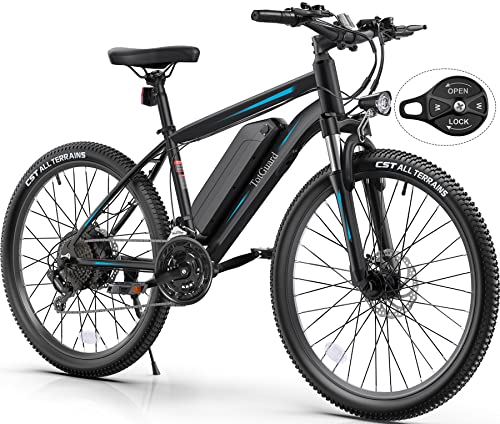 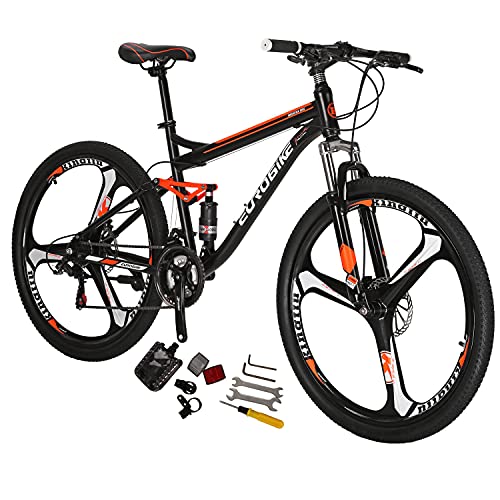