What Happened to the Fat Bike Phenomenon?

It’s hard to believe it was just five years ago when the fat bike craze was booming. Now, from the perspective of 2021, it’s clear that the peak of the fat bike era came and went in 2015.

Since then, manufacturers have struggled to make sales. More than a dozen start-up brands have vanished. Those that remain find it difficult to ferret out new markets.

The story of what happened to fat bikes is complicated. On the other hand, it’s a scenario not untypical for the always thorny and frequently tricky market for any brand or style of bicycle.

The Sky Seemed the Limit

In 2015, an article in Interbike profiled 22 new brands of fat bikes that emerged in that year alone. That followed no less than 14 new brands that had emerged in just the previous year of 2014. Clearly, consumer demand was high and fat biking was hot.

In 2020, Singletracks checked in to see how many of the 22 models that came out in 2015 still existed. Half of them are gone. That seems to be the general trend. After a peak that occurred about five years ago, the fat bike space has declined by 50%.

A Niche Too Unique?

Industry analysts say the fat bike represented a unique niche in the bicycle market, but defining that space clearly was problematic from the start. A fat bike, after all, can be considered a modified version or special class of mountain bike.

One of the problems with fat bikes is that they appealed to mountain bikers, but they represented equipment that was too specialized. Unlike most mountain bikes, a fat bike was limited in terms of the terrain they could handle and when and where people could ride them.

Fat biking is primarily a winter sport for most users as it can help in traversing difficult terrain during certain activities like hunting. When you limit any piece of sport equipment to one season, that also limits the sales. Mountain bikers, for example, will find it a better idea to make their primary investment in an all-season, all-terrain classic mountain bike — not a fat bike.

Fat Bike Niche Will Stick, However

While interest in fat bikes has peaked, the good news is that they are not going the way of the dinosaur. In fact, some industry insiders argue the fat bike niche did not contract as precipitously as many would suggest. For example, just about all of the big-name brands still carry at least one model. Also, such brands as Rocky Mountain Felt, Norco, Scott, Salsa, Surly and others — all from the Class of 2014 — are still being manufactured and sold today.

Save 50% on Rhinowalk products with promo code 50IYNKFI on Amazon.com

$599.00
Added to wishlistRemoved from wishlist 0

$399.99
Added to wishlistRemoved from wishlist 0

$189.83
Added to wishlistRemoved from wishlist 0

$100 Off with Coupon for the YEASION 1000W Fat Tire Electric Bike for Adults! 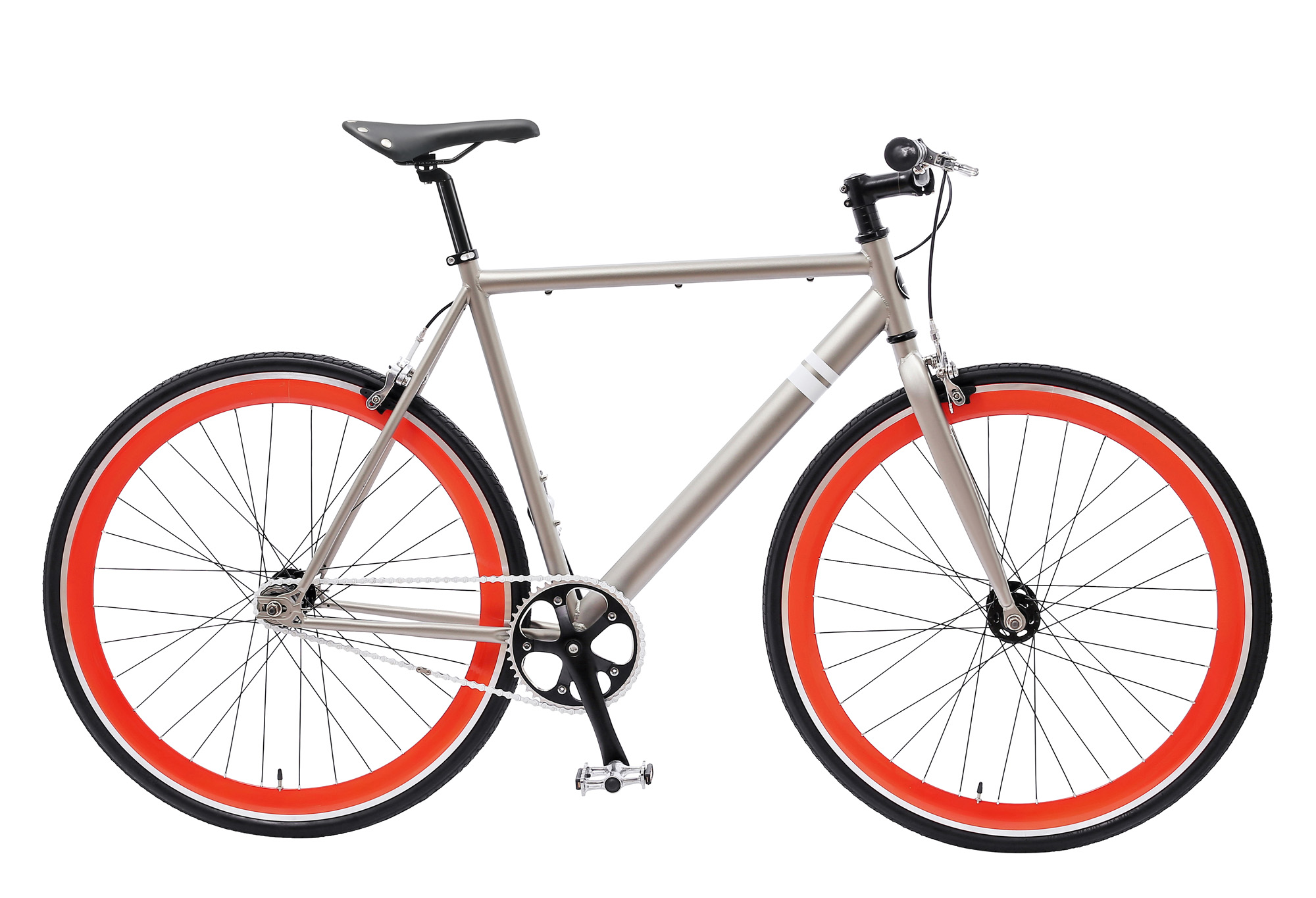 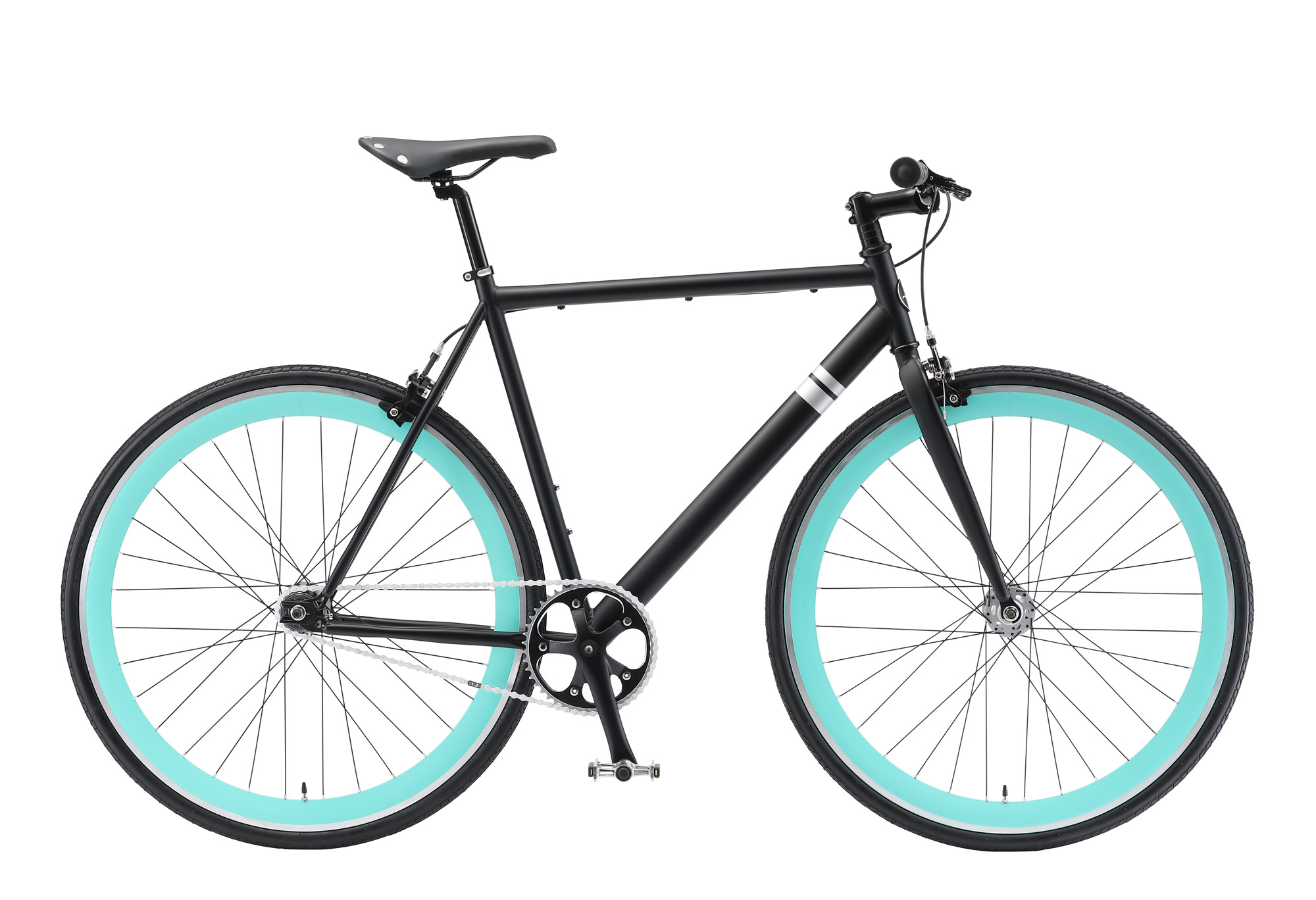 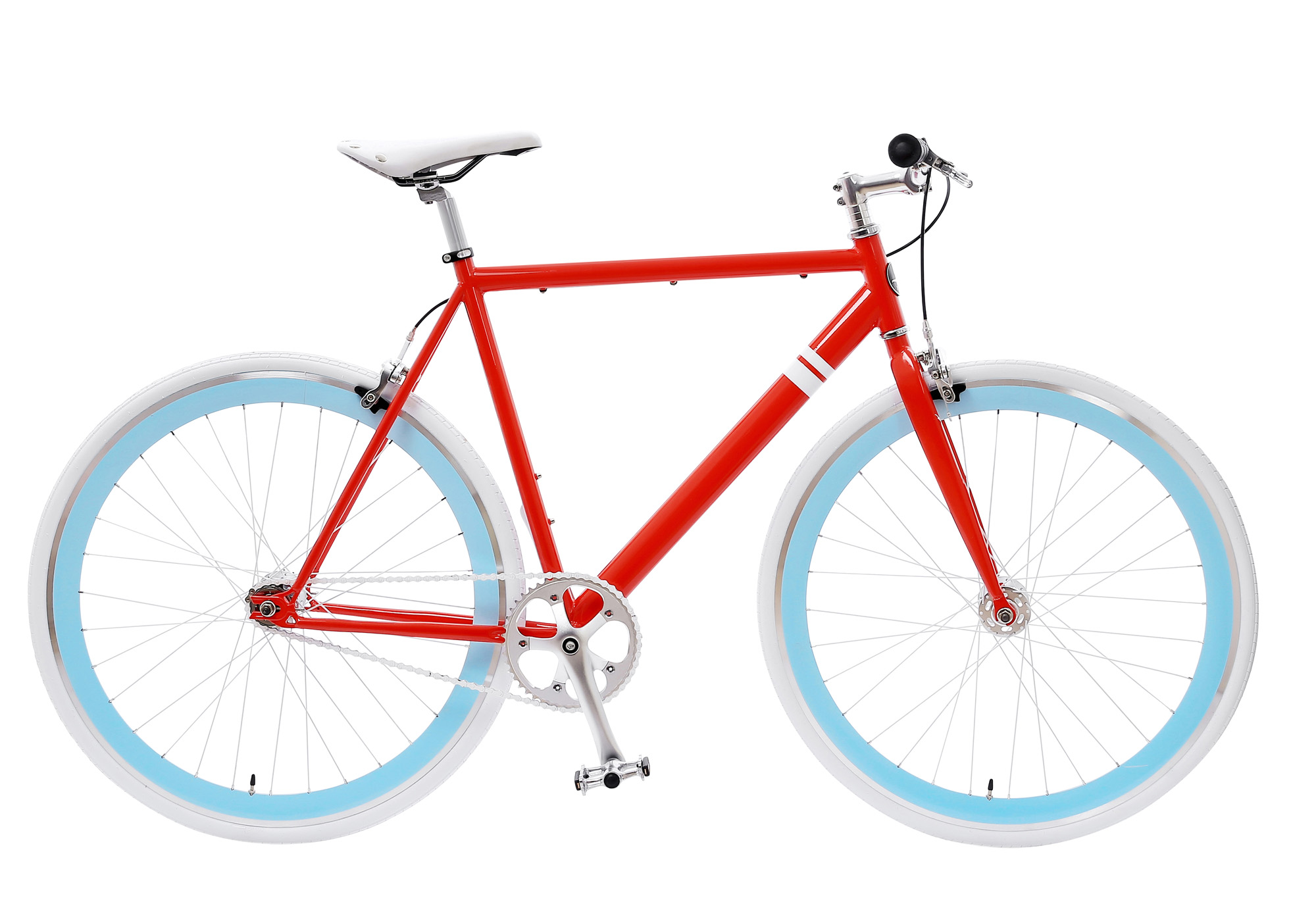 About Us
Welcome to BicyclesOutback.net! This site’s purpose is to assist customers in finding the best price for a variety of biking products. Comparison shop & save on costs for the bike you want!